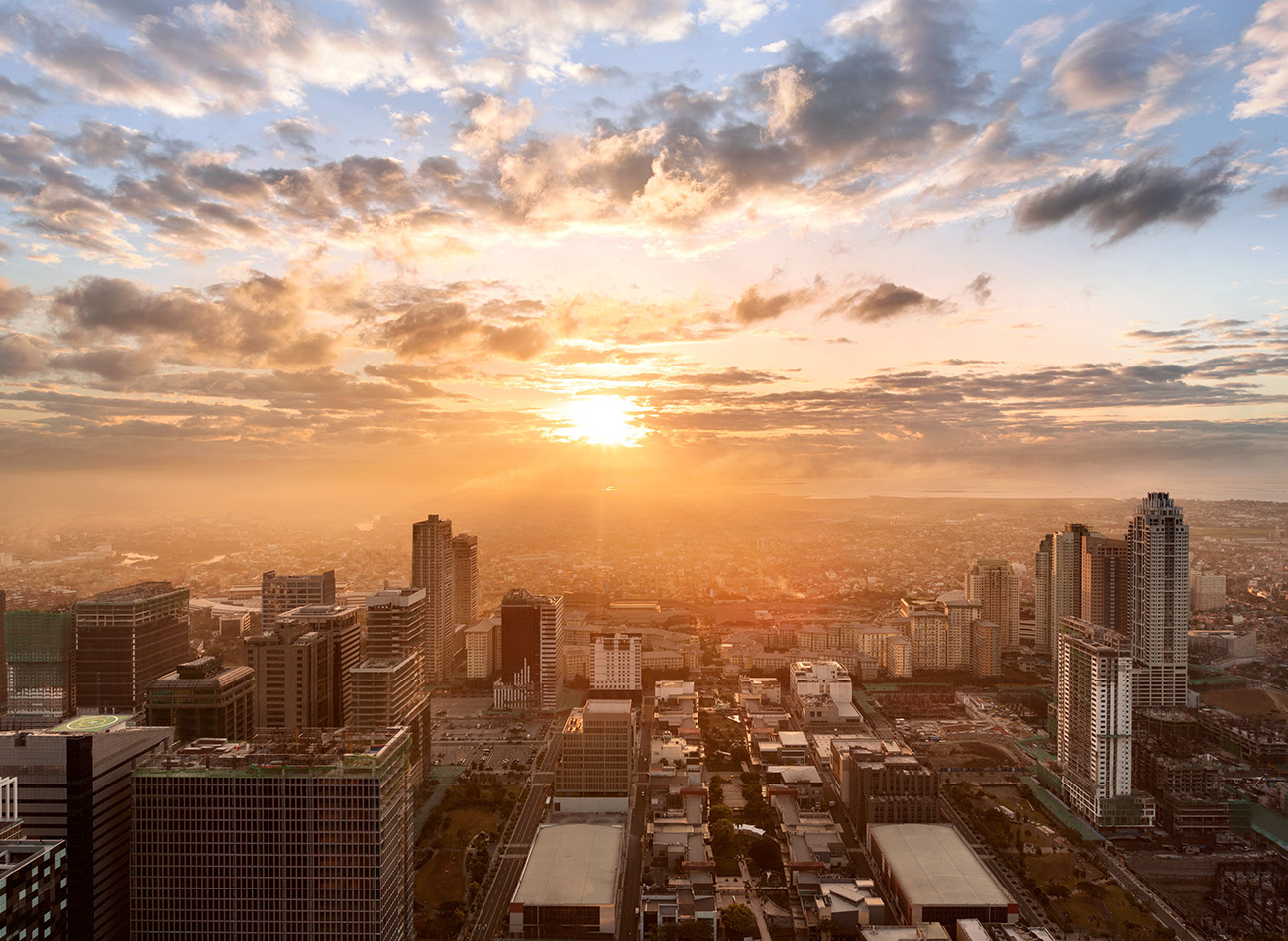 The fourth leg of the Vertical World Circuit® heads to Manila, Philippines on July 8 with the VWC world champions and top ranked athletes joining more than 700 runners to race up the 59 floors and 1,353 steps to the summit of the Shangri-la at the Fort tower.

The elite field counts athletes from 11 countries headed by the VWC world champions and race record holders, Piotr Lobodzinski from Poland and Suzy Walsham from Australia. The records to beat are 6’19” and 7’39” respectively. 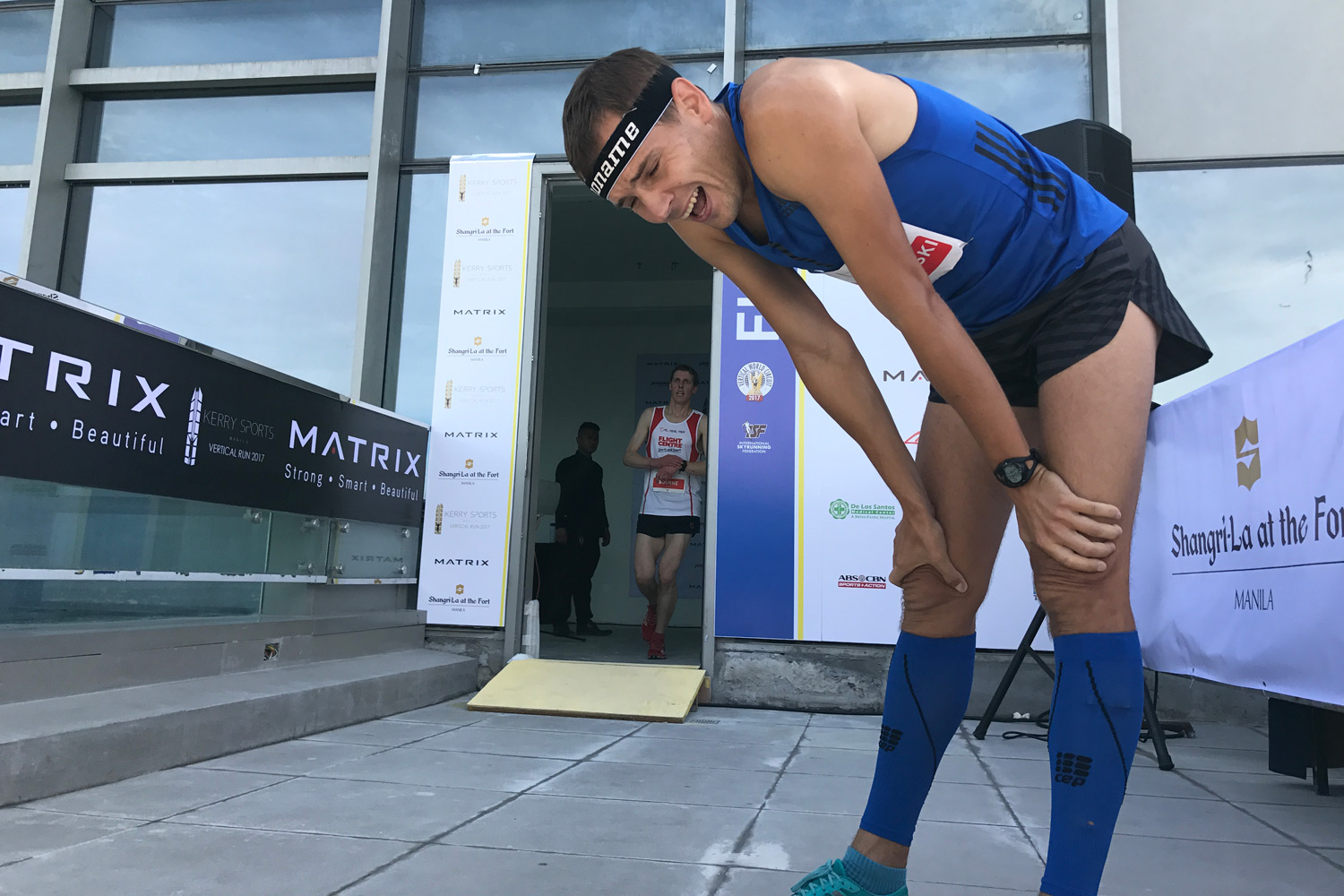 Lobodzinski commented, “Kerry Sport Manila Vertical Run with EastWest Bank will be my third VWC race this year. After wins in Seoul and New York I want to maintain my winning streak. I know the staircase in Shangri-la hotel very well and hold the course record. As always, very strong runners will be lining up in the Vertical World Circuit® but I know my shape and will aim for my next victory.” 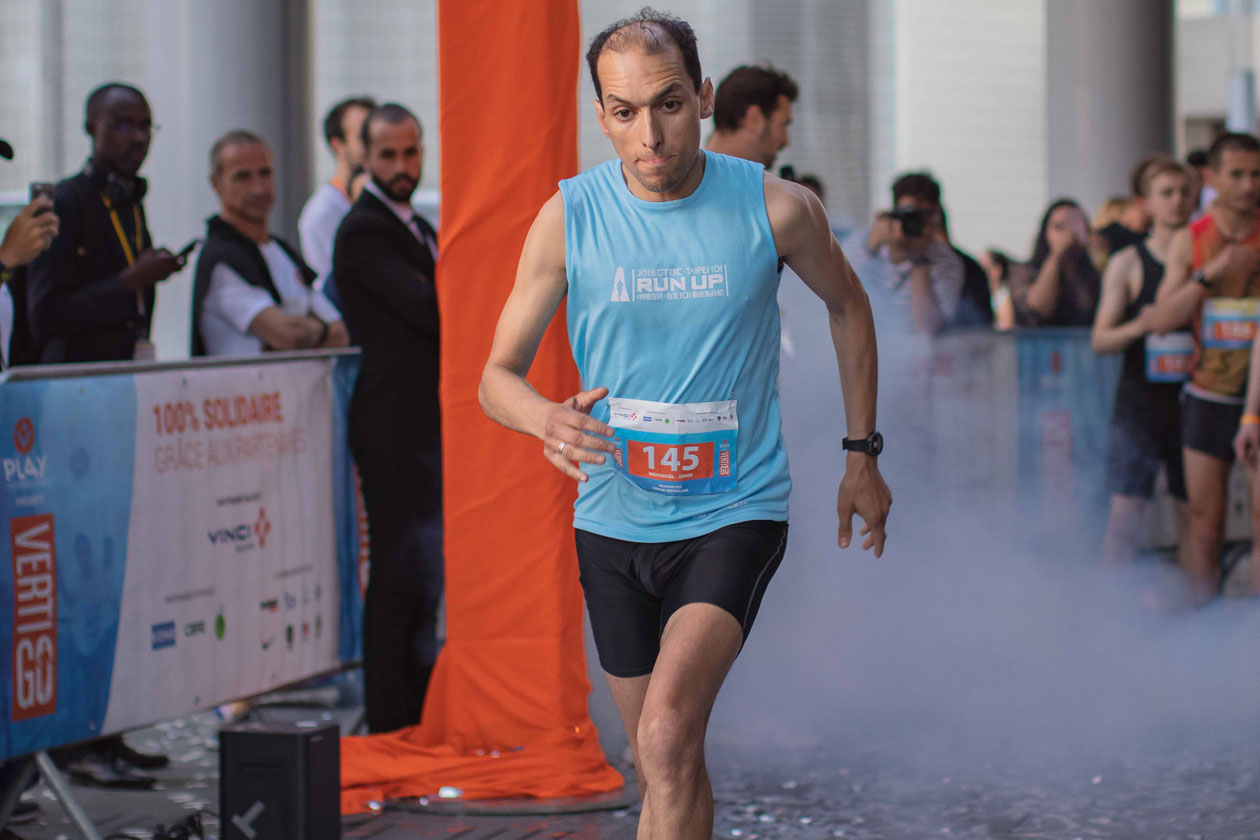 Leading the men’s ranking is Belgian Omar Bekkali, who will be aiming for another podium position. Australian Mark Bourne, second here last year, is unable to attend due to a recent illness, but is aiming for the Beijing event. More competition will come from Liang Liang He from China, currently ranked sixth and Japan’s Royoji Watanabe, currently ranked 12th. After placing third here last year he’ll be looking to rise in the rankings. 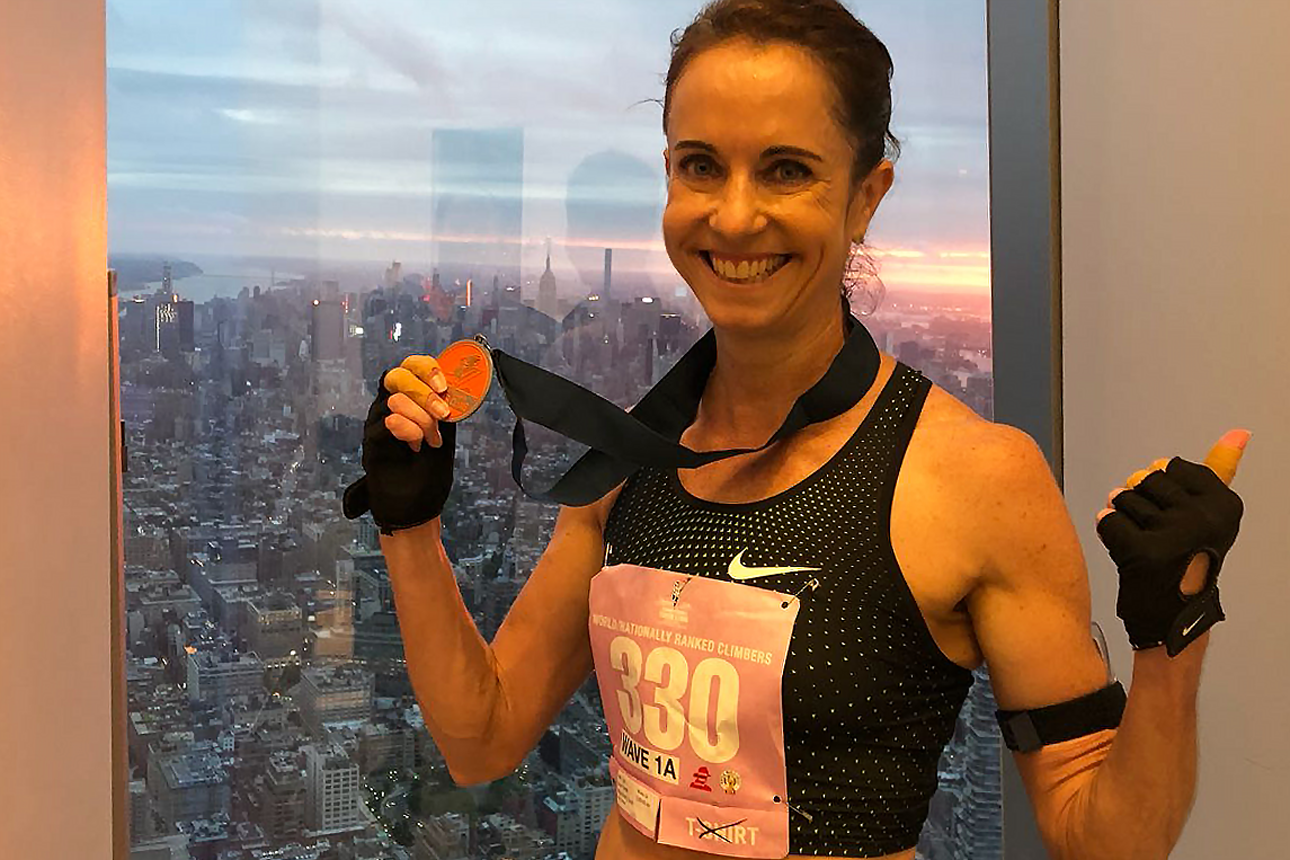 Walsham, topping the rankings to date, will be racing for the third time in the Kerry Sports Manila Vertical Run with EastWest Bank. In 2017 she clocked the same time as 2016. With a recent injury, only race day will tell if she can yet again equal her own record – or beat it.

“Despite a niggling calf injury for the last seven weeks, my stair training has still been strong and I’m excited to return to Manila. There is a great international field competing so I will need to be focused and on my game if I want to add another 100 points to my 2018 VWC score,” she said.

Italy’s Cristina Bonacina ranks second after participating in the season’s first three races and no doubt will be looking to hold on to her position. Pushing the women’s field will be local Rosalyn Russell third in the ranking, together with Australian Alice McNamara, currently ranked 12th. “I’m excited for Manila. I raced in 2016 but missed the race last year due to work. Kerry sports looked after us super-well, their gym was fabulous to warm up/ cool down around race time too.

“The competition on the women’s side is getting better and better and I love every chance to race on the Vertical World Circuit® and catch up with the athletes. I have been training well around my shift work in Emergency and very excited to race!”

A super-strong line-up is gathering for Sunday’s race, together with the numerous local athletes who can’t wait to scale the 250m in the highest race in the country.