Countdown to Saturday – Beijing’s tallest tower race is on 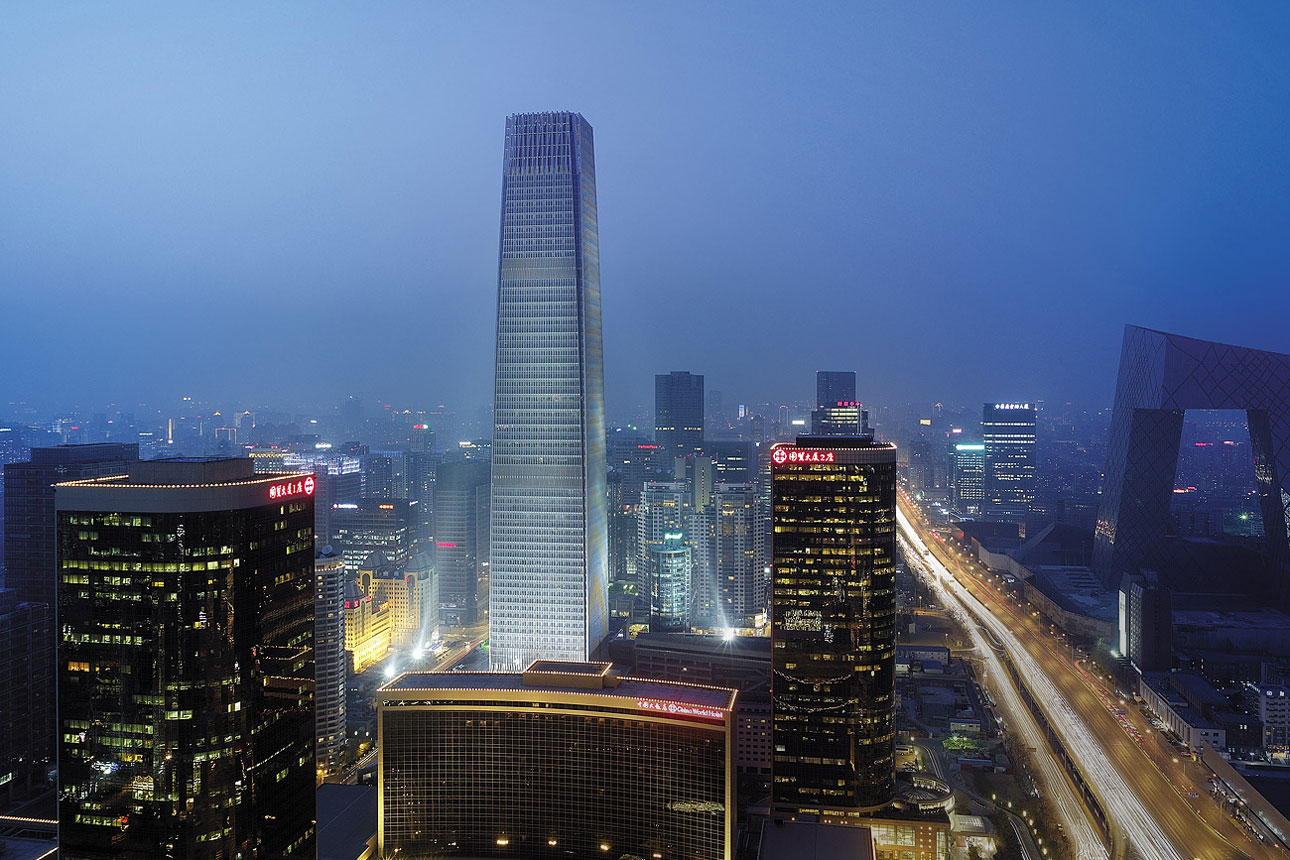 The China World Summit Wing Beijing Vertical Run is next up on the 2018 Vertical World Circuit®, Saturday, August 25 in Beijing, China.

The fifth stage of the nine-race circuit will see more than 700 participants line up for the challenge: 82 floors and 2,041 steps up the 330m high building, the tallest in the city. 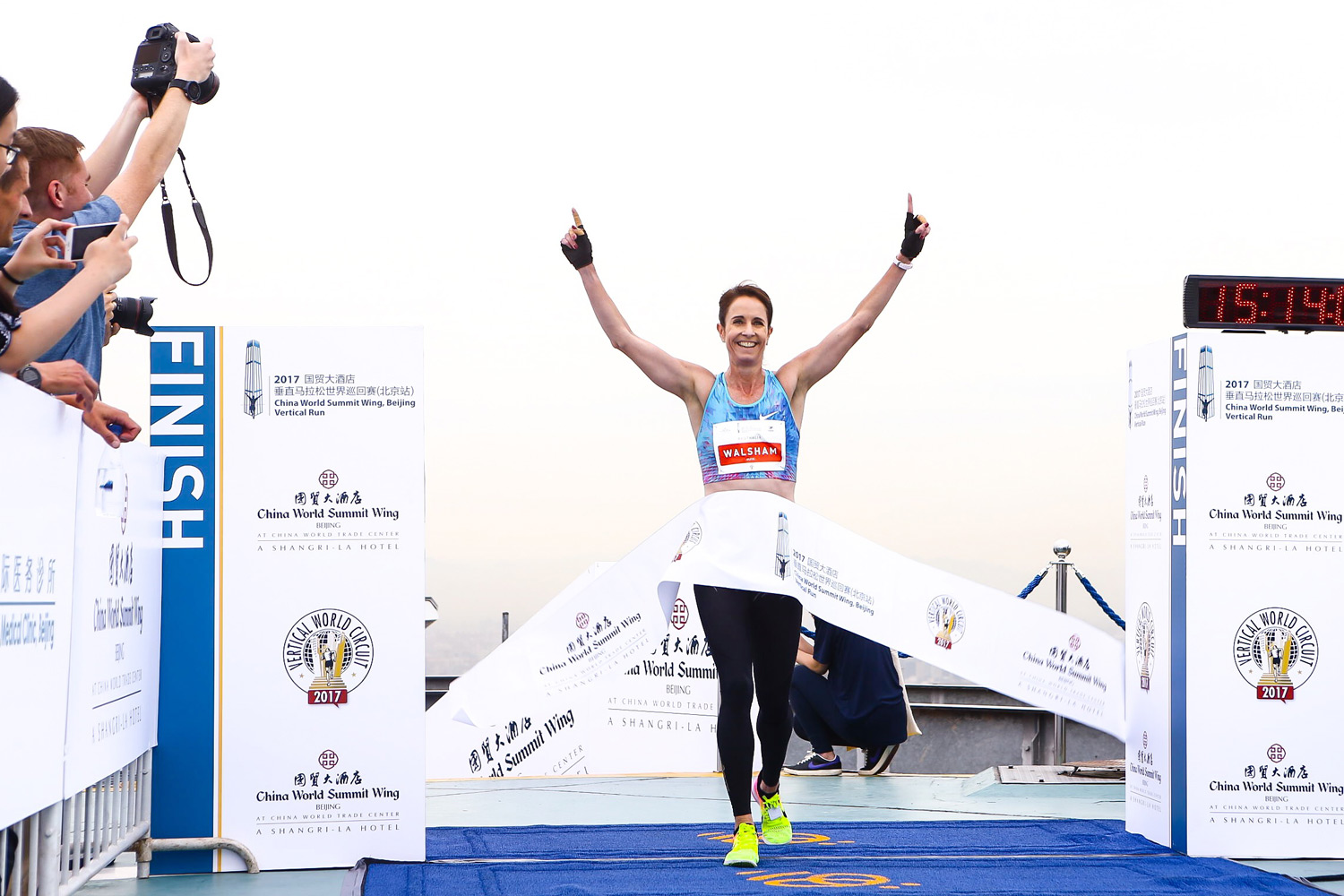 Twenty-three top ranked runners from eight countries will take part, including Australian Suzy Walsham, the world’s number one skyscraper racer with, among others, six VWC World Champion titles to her credit. She holds the standing record here with a time of 11’46” set in 2013 and won last year’s race in 12’7”.

“I’m looking forward to returning to Beijing to defend my title,” said Walsham. “I am aiming to break 12 minutes, but it’ll be a long, tough race, and it always challenges me.” 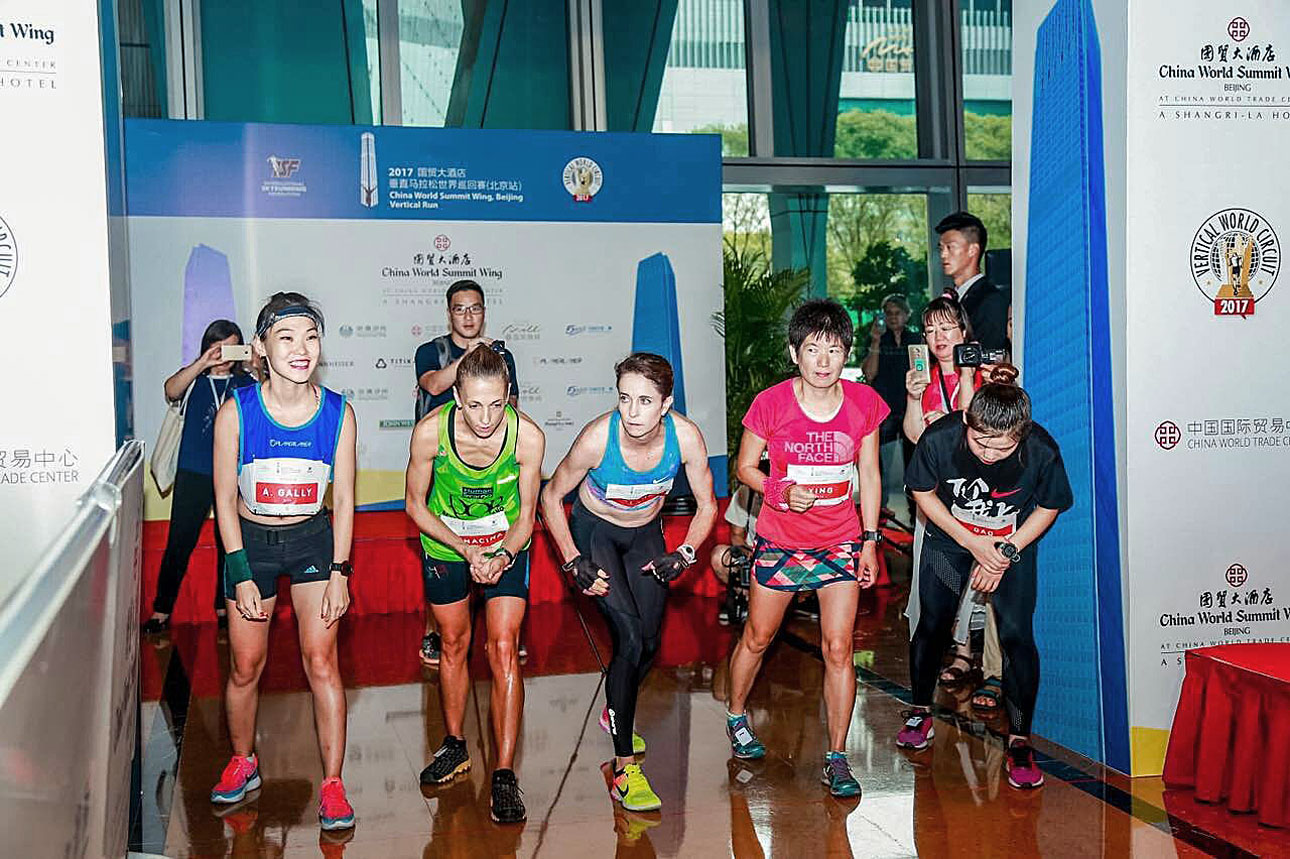 Joining her in the elite class are Rosalyn Russell from the Philippines, currently ranked third, Alice McNamara from Australia in fourth and Japan’s Yuko Tateshi in sixth.

The men’s field is headed by 2013 VWC World Champion, Australia’s Mark Bourne, who was unable to attend last year’s race due to injury is aiming to better his 2016 second place finish.

“After missing 2017, it will be great to return to the China World Summit Wing, Beijing Vertical Run. I hope for a strong run and will enjoy the rooftop finish,” commented Bourne. He will be challenged by Belgian Omar Bekkali, on the second rung of the ranking. Pushing the pace will be China’s Liang Liang He, fourth, Japan’s Ryoji Watanabe, sixth and Mikel Besora from Spain in seventh. The men’s record stands at 9’47” set in 2016 by VWC World Champion Piotr Lobodzinski. 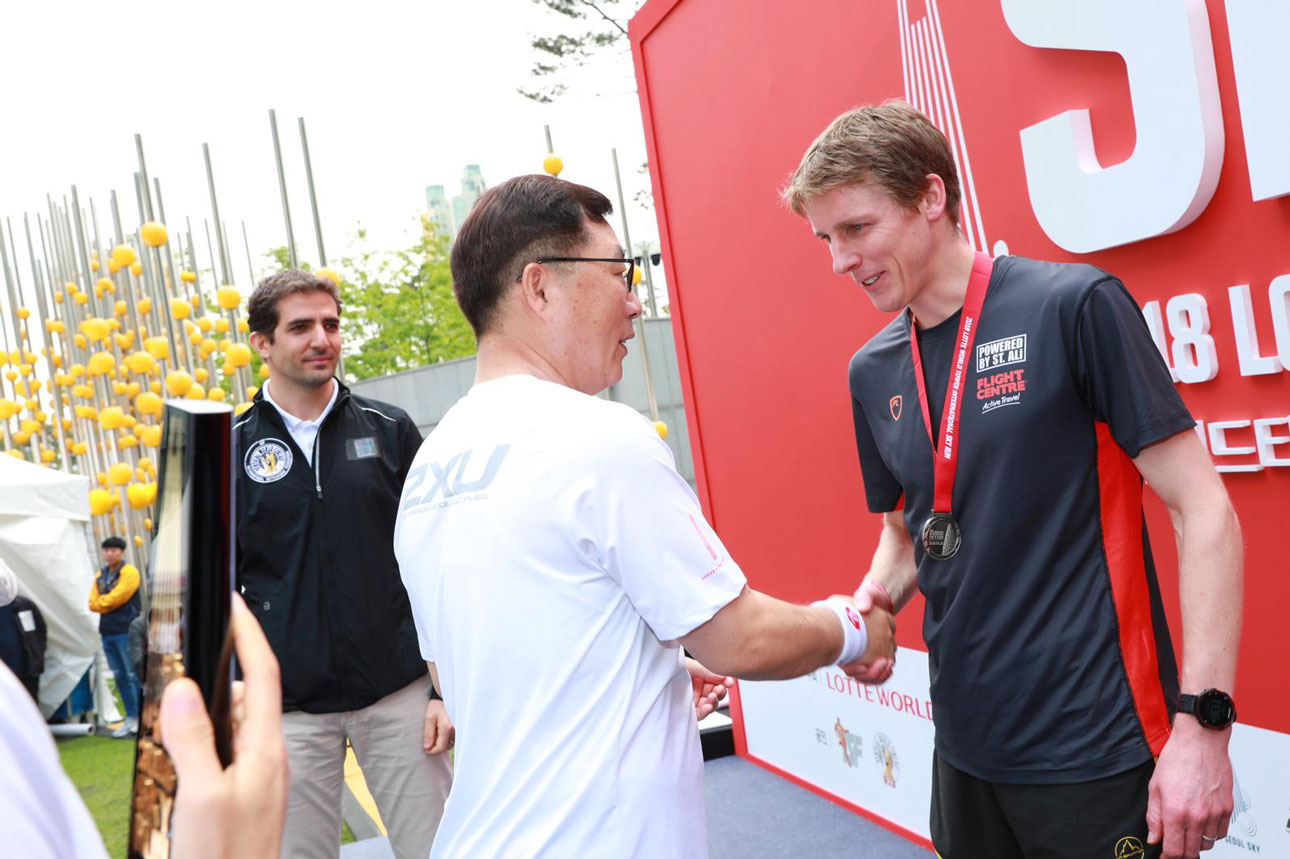 The gun is ready for the off on Saturday morning in the city’s Central Business District where the sixth edition of the China World Summit Wing Beijing Vertical Run will be celebrated. The race will offer an extra 25% bonus points to athletes competing on the Vertical World Circuit® ranking based on five out of nine races.

Jens Corder, General Manager of China World Summit Wing, stated, “The participation of such high profile athletes ensures that we are on track in growing the event into a premier running festival not just in China but also around Asia. We are excited to see the amazing times the elite runners will record.” 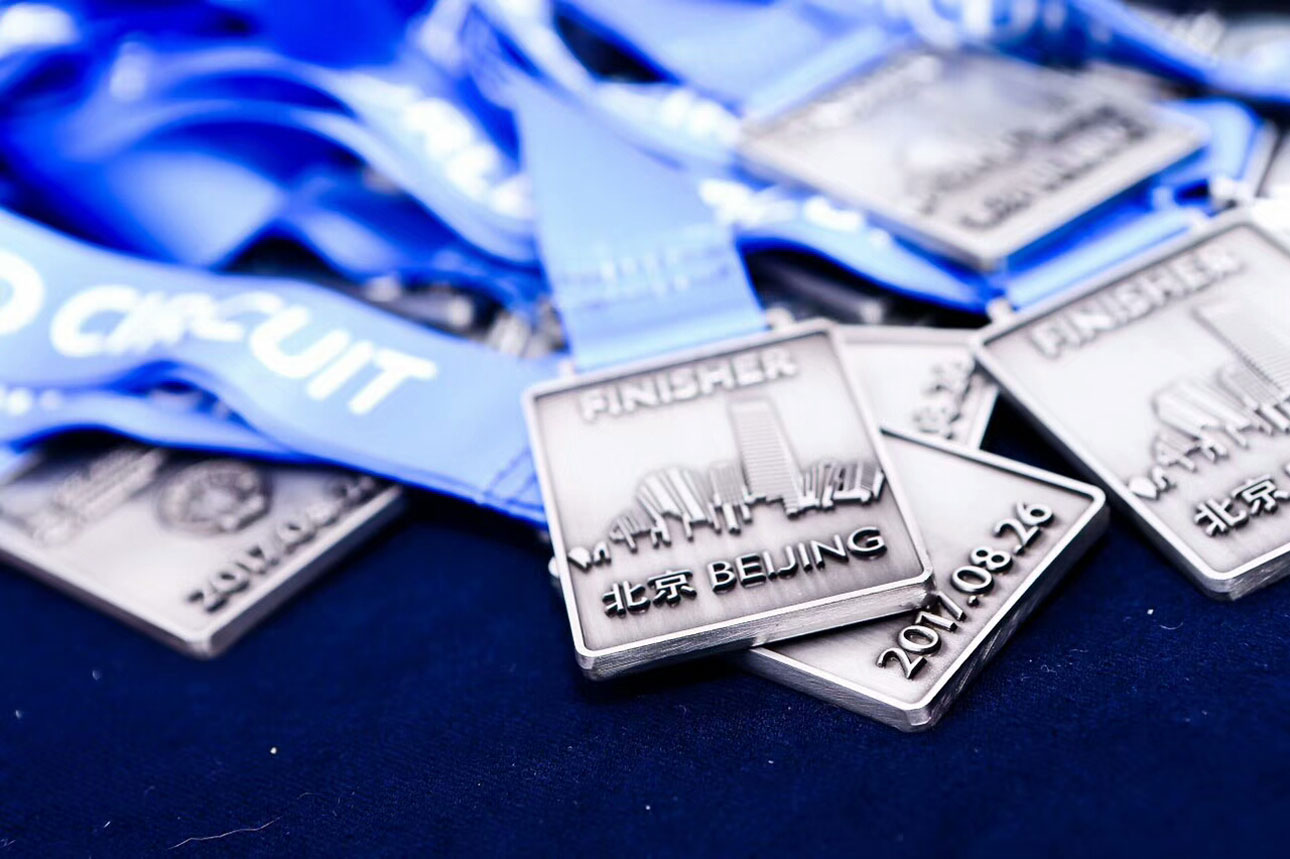 Governed by the International Skyrunning Federation, Beijing’s tallest vertical run was yet again selected as Official Race for the 2018 Vertical World Circuit® (VWC), the world’s premier skyscraper racing circuit uniting some of the most iconic skyscraper races, including the One World Trade Center in New York City.