The 2019 VWC calendar features ten races including two new events, Milan and Ho Chi Minh City, and a welcome return to Dubai, concluding with the final stop in Osaka, Japan, where the VWC Champions will be crowned on November 10, 2019. 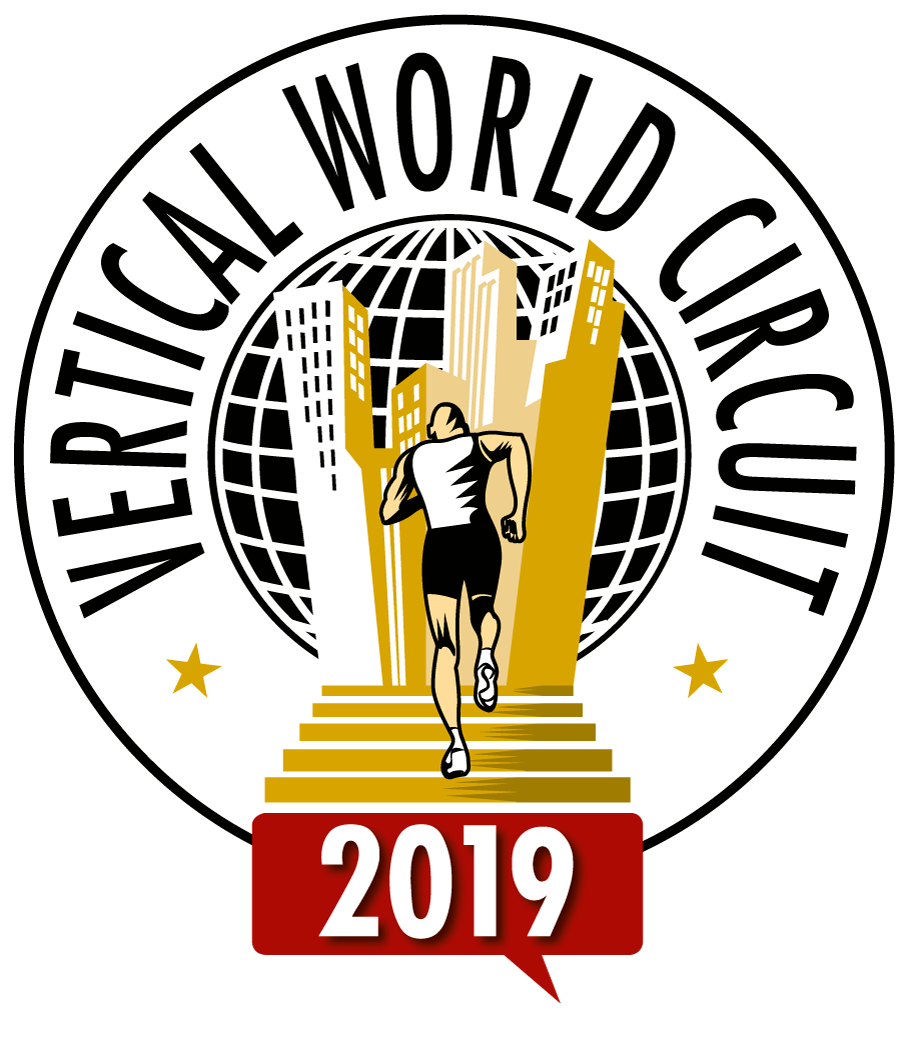