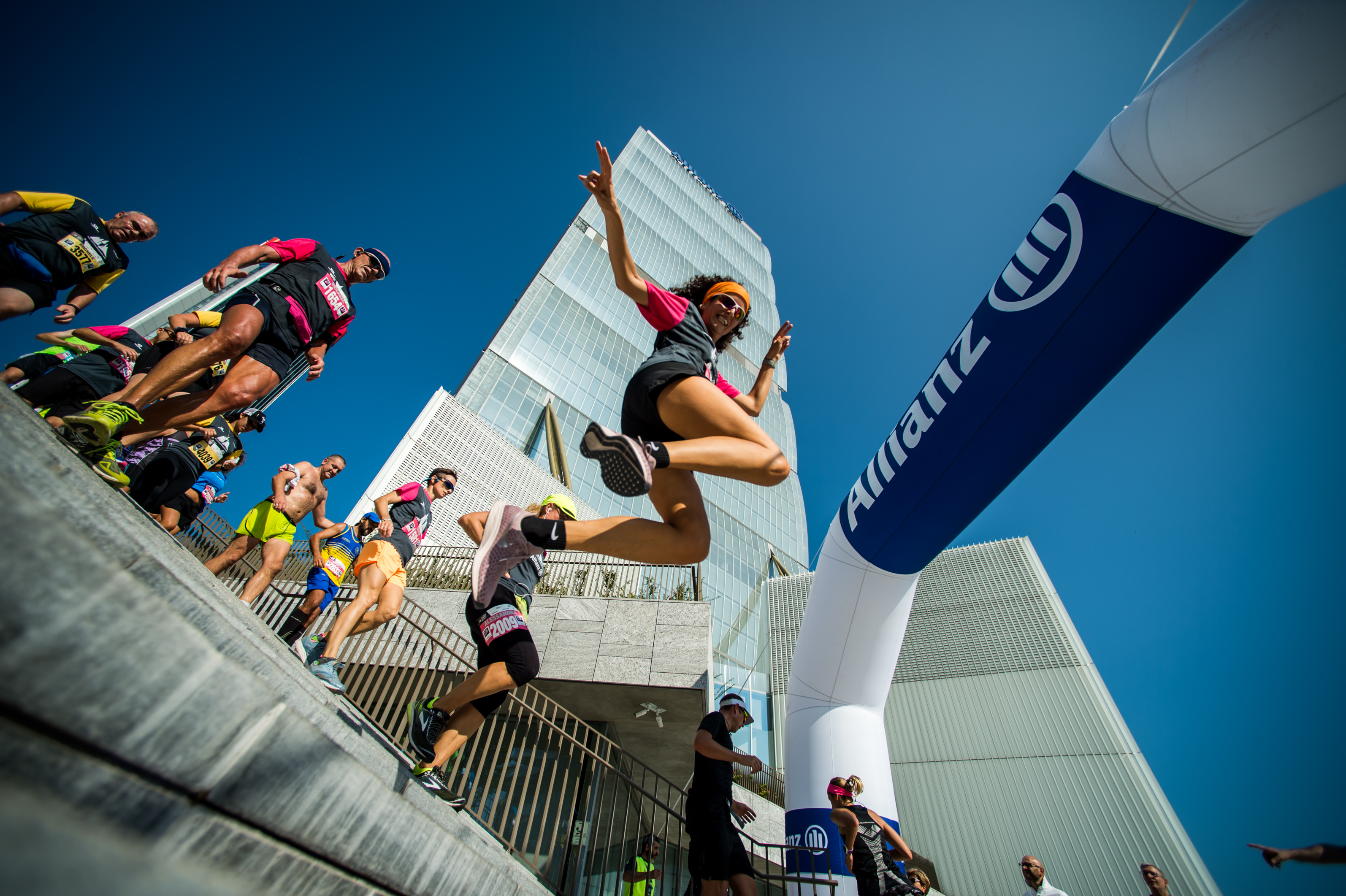 Eleven races, the highest number to date, stretch across the globe from New York to London, Paris and Milan in Europe, via Dubai in the Middle East and on to Asia, hub of the world’s tallest towers in Seoul, Ho Chi Minh City, Beijing, Shanghai, Osaka, concluding with the Grand Finale in Hong Kong.

Two new events have been added to the calendar, Milan and Ho Chi Minh City, as well as a welcome return of the Dubai Holding Skyrun on October 25.

The 2019 Vertical World Circuit® launches in Seoul on April 6 with the Lotte World Tower International Sky Run, the world’s fifth tallest building and the circuit’s highest race – topping out at 555m above street level with a lung-busting 2,917 steps.

Among the tallest towers selected in key cities, New York’s One World Trade Center commemorating 9/11, stars. It is the highest building in the Western Hemisphere.

These iconic towers are not the only stars however. They are the stage where the world’s top athletes are the actors – pushing the boundaries of human performance skywards. In fact, the fastest uphill speed, 2,300 metres per hour, was measured in research carried out by the International Skyrunning Federation, the sanctioning body of the sport.

Among the fastest, the world’s number one male and female athletes will again be competing in the Vertical World Circuit® for the champion titles and end-of-season cash prizes. Australian Suzy Walsham nailed her seventh VWC champion title last year and is ready to take on the new calendar. “I’m super excited about the 2019 Vertical World Circuit®. It looks fantastic – some interesting new races, the return of a popular event and, of course, old favourites!  I have been spending the “winter” months putting in some good training to prepare for the year ahead and I’m looking forward to another year of great racing scaling some of the world’s tallest, most iconic and recognised buildings – and of course the great friendship and sportsmanship with the other athletes!” 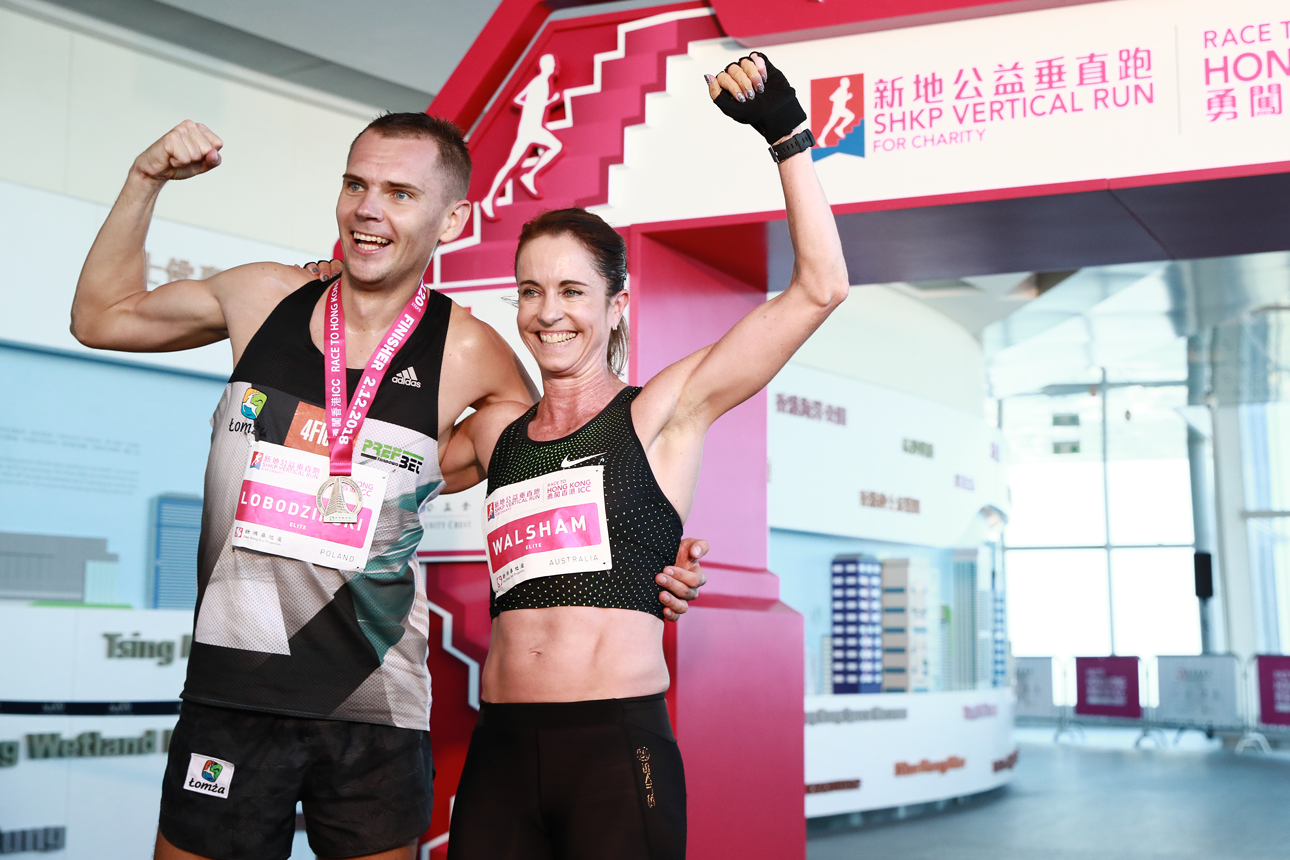 Piotr Lobodzinski from Poland, with no less than five VWC champion titles under his belt, commented, “I’m very excited for the new VWC season. The last race was at the beginning of December, so I’m very hungry to start competing again. The first event is already on April 6th in Seoul – cool. I see a new building on the calendar – the Allianz in Milan. I could come back to Italy after eight years when I first started on the circuit, where I took second place a few seconds behind Thomas Dold. I think it will be a very interesting and gripping season!”

The new Milan race marks a return to the origins of the Vertical World Circuit® which was first conceived in the Pirelli Tower in 2007, together with the first scientific research carried out by the ISF on vertical running.

This time, it is the turn of the Allianz Tower where the second edition of the Allianz VERTICAL RUN will be held on April 14 attracting some of the world’s best athletes competing for ranking points.

Maurizio Devescovi, General Manager of Allianz Italy, commented, “We are pleased that the Allianz Tower has joined the Vertical World Circuit® which fits perfectly with our commitment to promote sports in an international context. As a global Group, Allianz shares important values with sporting activities, such as professional preparation, fairness and respect for competitors as well as continuous improvement to attain higher and higher targets. Since 2015 our headquarters in Milan have been included in a running city trail and, in May 2018, we organized the first edition of the Allianz Vertical Run with athletes climbing the fifty floors of the tower.”

Milan is one of the three races on the circuit awarding an extra 25% bonus points, together with New York and Shanghai. 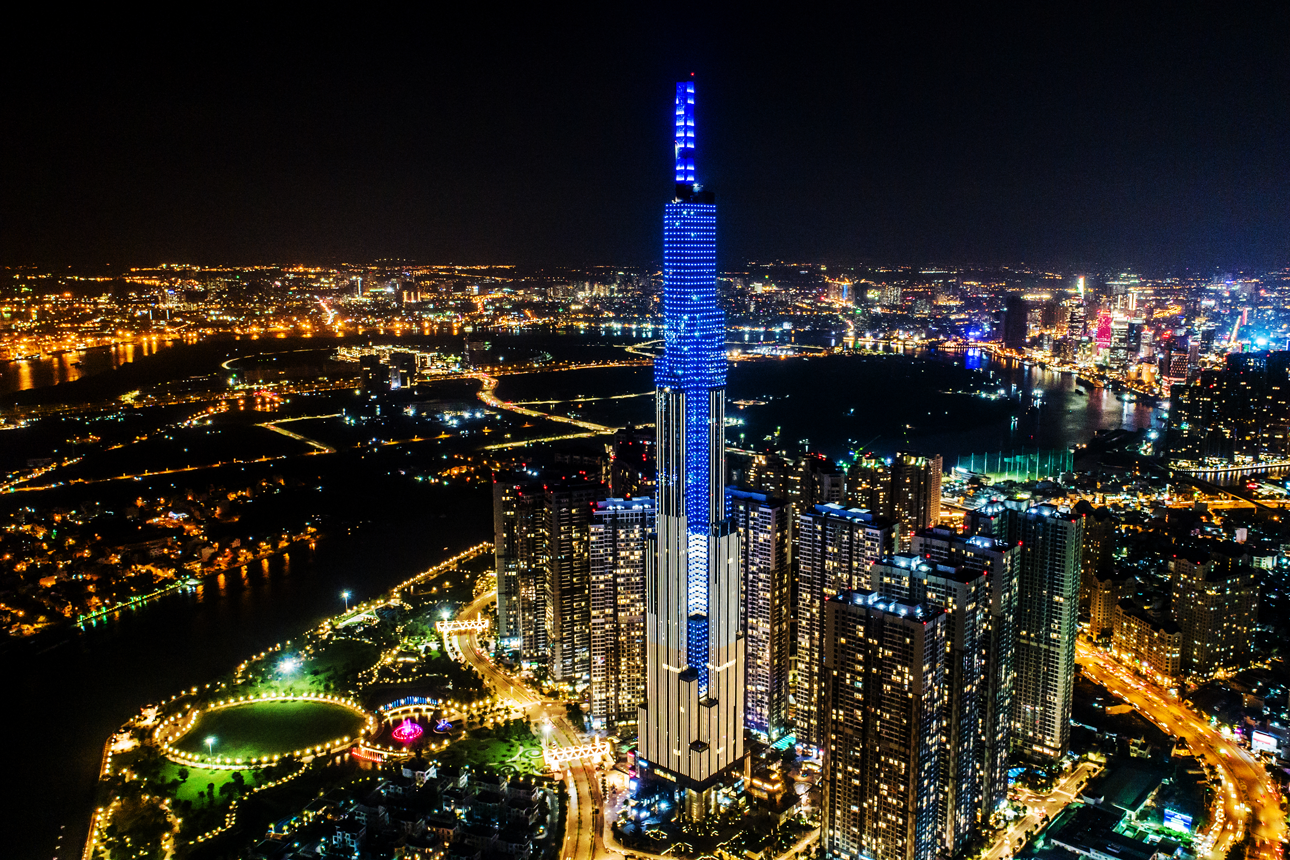 Ho Chi Minh City is another new addition to the circuit, kicking off with the inaugural Vinpearl Luxury Landmark 81: Race to the Summit which will take place on April 28 on Vietnam’s tallest building.

A spokesperson for Vinpearl Luxury, commented, “This is a splendid opportunity for us, and we are looking forward to welcoming athletes from all over the world to be a part of Vinpearl Luxury Landmark 81: Race To The Summit. As the tallest skyscraper in Vietnam, we believe our hotel is the ideal venue for hosting a Vertical World Circuit® event as part of the Grand opening celebration of our very first Vinpearl Luxury hotel in Ho Chi Minh City”.

Five out of the eleven races are counted for the final ranking. An extra 50% bonus points will be awarded at the Grand Finale in Hong Kong on December 1 where the VWC champion titles and HK$ 110,000 end-of-season prize purse will be awarded.

Ten years on and the Vertical World Circuit® celebrates some of the world’s most iconic skyscrapers where the fastest athletes climb at jaw-dropping speed – always rewarded with a great view from the top.