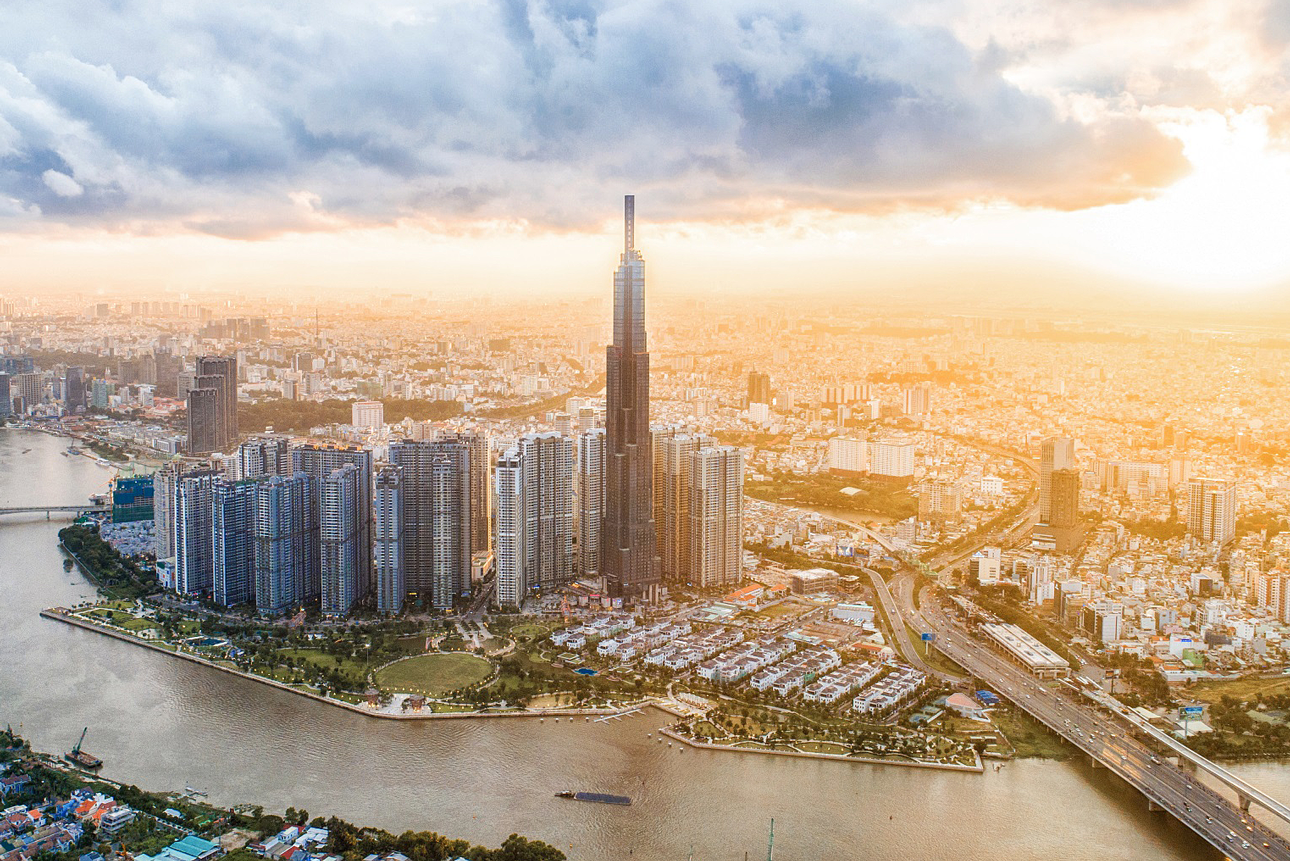 The ISF is proud to present a brand new tower and official venue for the 2019 Vertical World Circuit® with the Vinpearl Luxury Landmark 81: Race to the Summit in Ho Chi Minh City, Vietnam.

Celebrating the tallest building in South East Asia, the inauguration on Sunday, April 28, 2019 will see the world’s top stair climbers compete in the third leg of the Vertical World Circuit® after Seoul and Milan.

The new Landmark 81 is the world’s 14th tallest skyscraper, towering above the western banks of the Saigon river in the city’s new Central Business District.

The challenge facing the 450 competitors up the 81 race floors amounts to a quad-busting 2,383 steps. Estimated record times could be around 10’ for men and under 12’ for women if an average speed of 2,300 m/h (according to ISF research), is calculated. 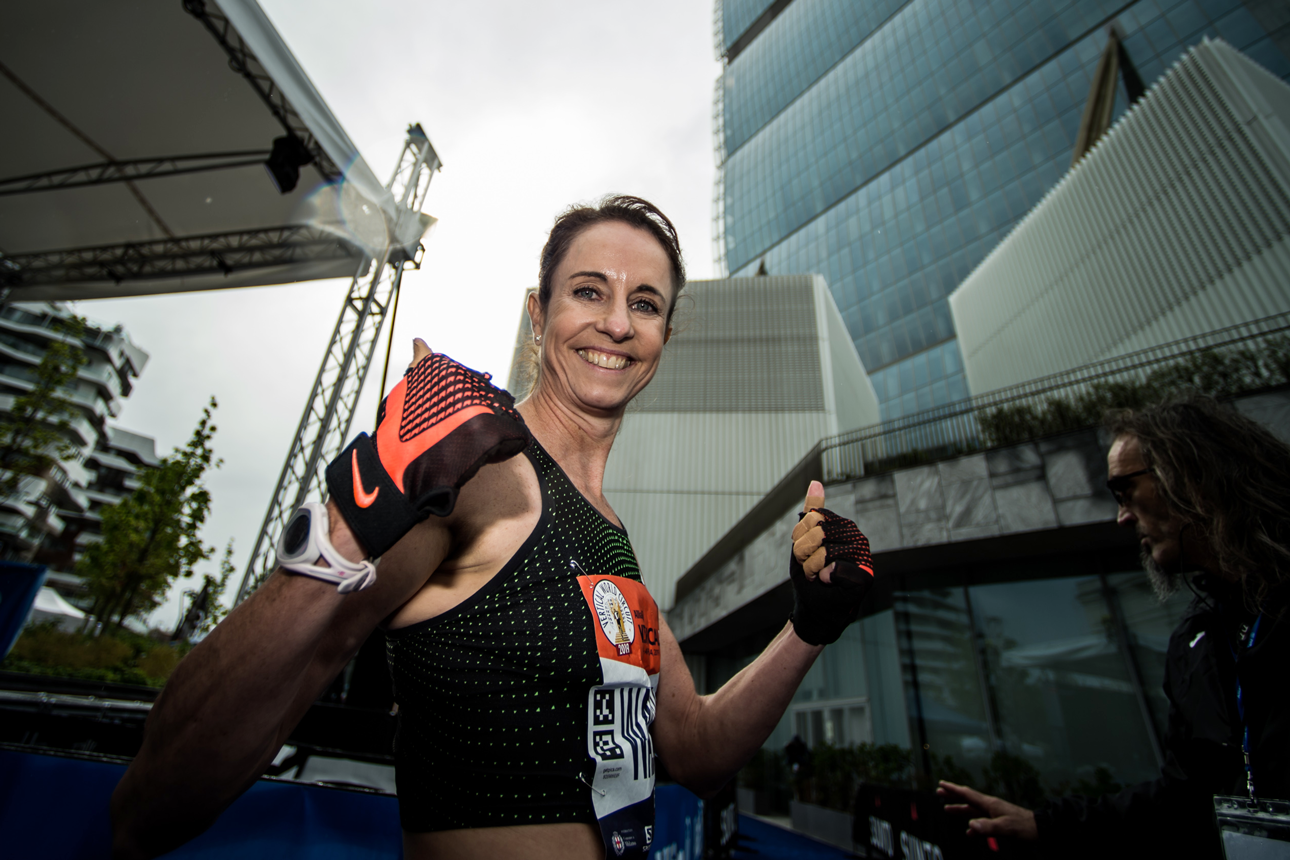 Australian Suzy Walsham, seven-time VWC champion, fresh from her win in Milan’s Allianz Tower less than two weeks ago, will be aiming for VWC ranking points and can’t wait to toe the start line on Sunday. “I’m really looking forward to the new race in Vietnam. As a stair runner, it’s always exciting to be racing up a new skyscraper and it’s great for Vinpearl Luxury Landmark 81 and Ho Chin Minh City to be hosting this third leg of the Vertical World Circuit®. It’s been a busy month of racing and I feel like I’m regaining my strength and fitness each week, so I’m hoping for a good performance on Sunday.”

Laura Manninen from Finland, currently ranked second, is a strong podium contender and will also be looking for points. New talent pushing the pace includes Korea’s Ji Eun Kim who beat Walsham in the inaugural race in Seoul on April 2, the highest on the circuit. “I’m excited to join the Vertical World Circuit® in Ho Chi Minh City,” said Kim. “I’m looking forward to getting to know the international elite athletes better and hope to run a strong race. As Vinpearl Luxury Landmark 81 – Race to the Summit is a first event, I’m sure all the athletes are very excited,” she added. Other challengers include Australians Alice McNamara and Cindy Reid and Italian Cristina Bonacina. 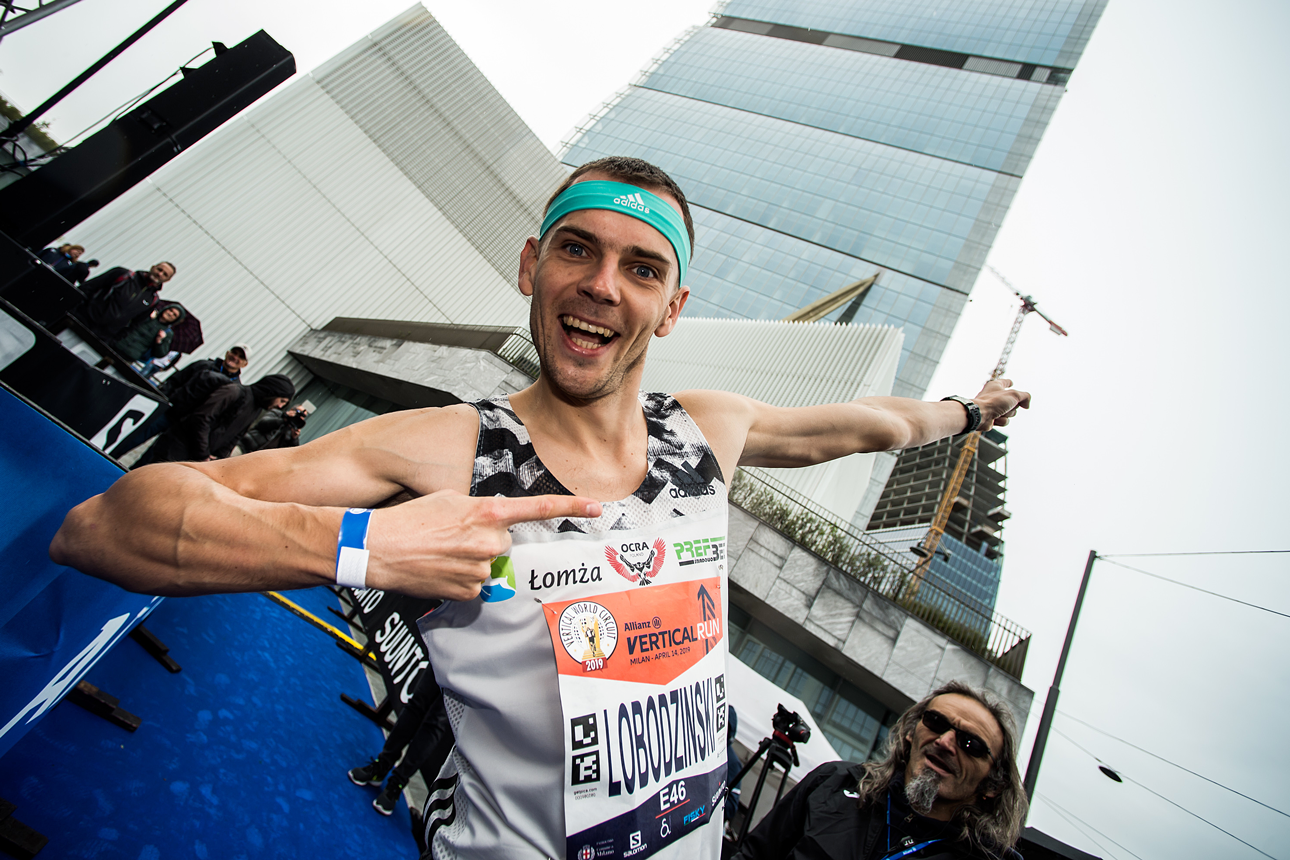 The seemingly invincible Piotr Lobodzinski from Poland, leading the rankings after two wins, says, “Every time I run a new building, I’m excited. If the race is in a new country, even better. I think I’m very well prepared for long distance stair case so I hope to keep my winning pace. It will be an interesting battle!” he stated.

In the April 14 Milan race, Lobodzinski had just a 0.7” lead over Australian Mark Bourne, who’s feeling confident. “I’m really interested to what this brand new building is going to be like. I hope to set the record there!”

With an ever-stronger Asian élite field including runners from Japan, China, South Korea and Hong Kong, the ranking could take on a new perspective in the months to come, leading up to the VWC Grand Finale in Hong Kong on December 1. 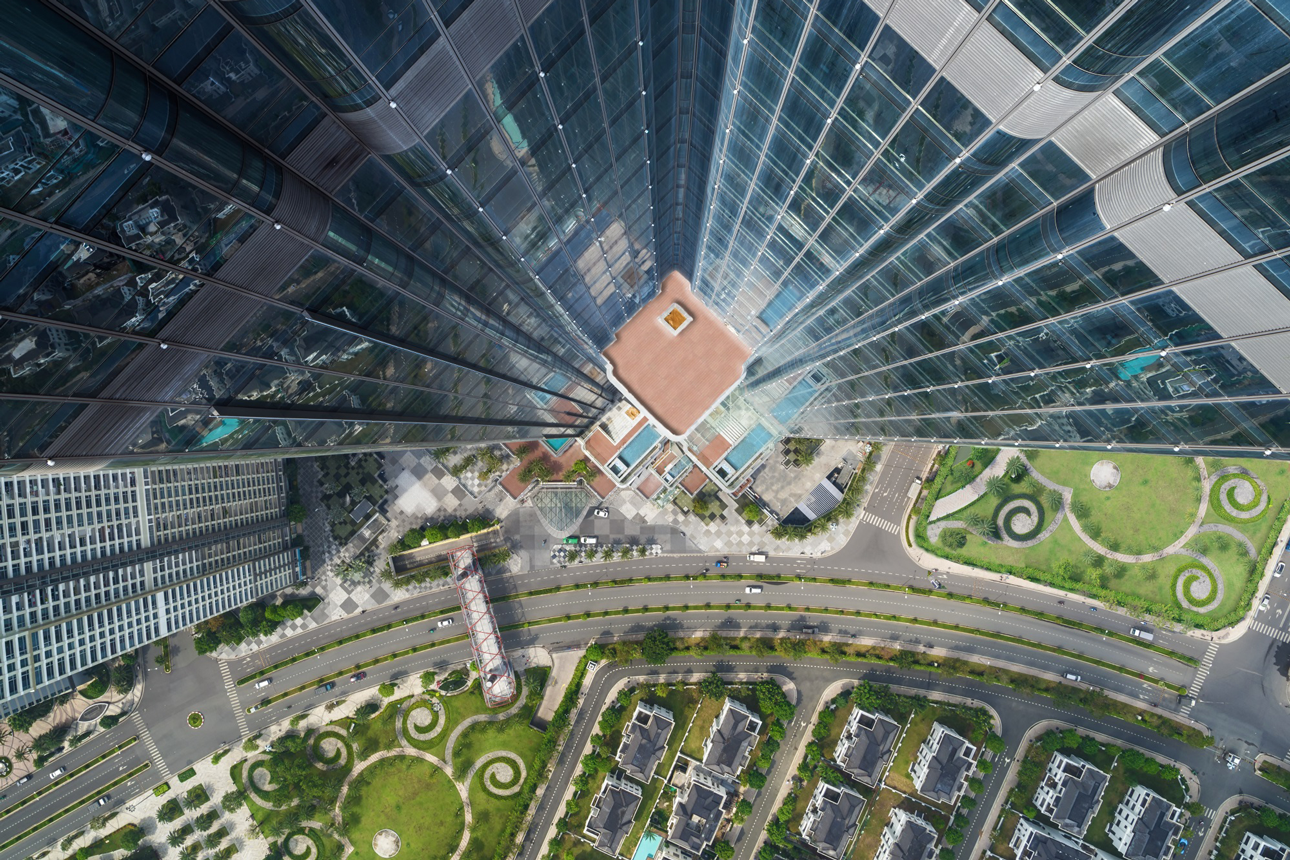 “As part of the Vertical World Circuit®, Vietnam’s tallest building, the Landmark 81, an integrated development comprising the hotel, residences and shopping centre, takes its place beside some of the world’s most iconic skyscrapers. We are looking forward to welcoming international and local competitors as we celebrate the launch of our hotel and invite everyone to experience ‘Luxury defined by Vietnam’,” he commented.

“The view from the Landmark 81 Skyview Observation Deck is breath-taking and participants on April 28 will be amongst the first to have the experience!”