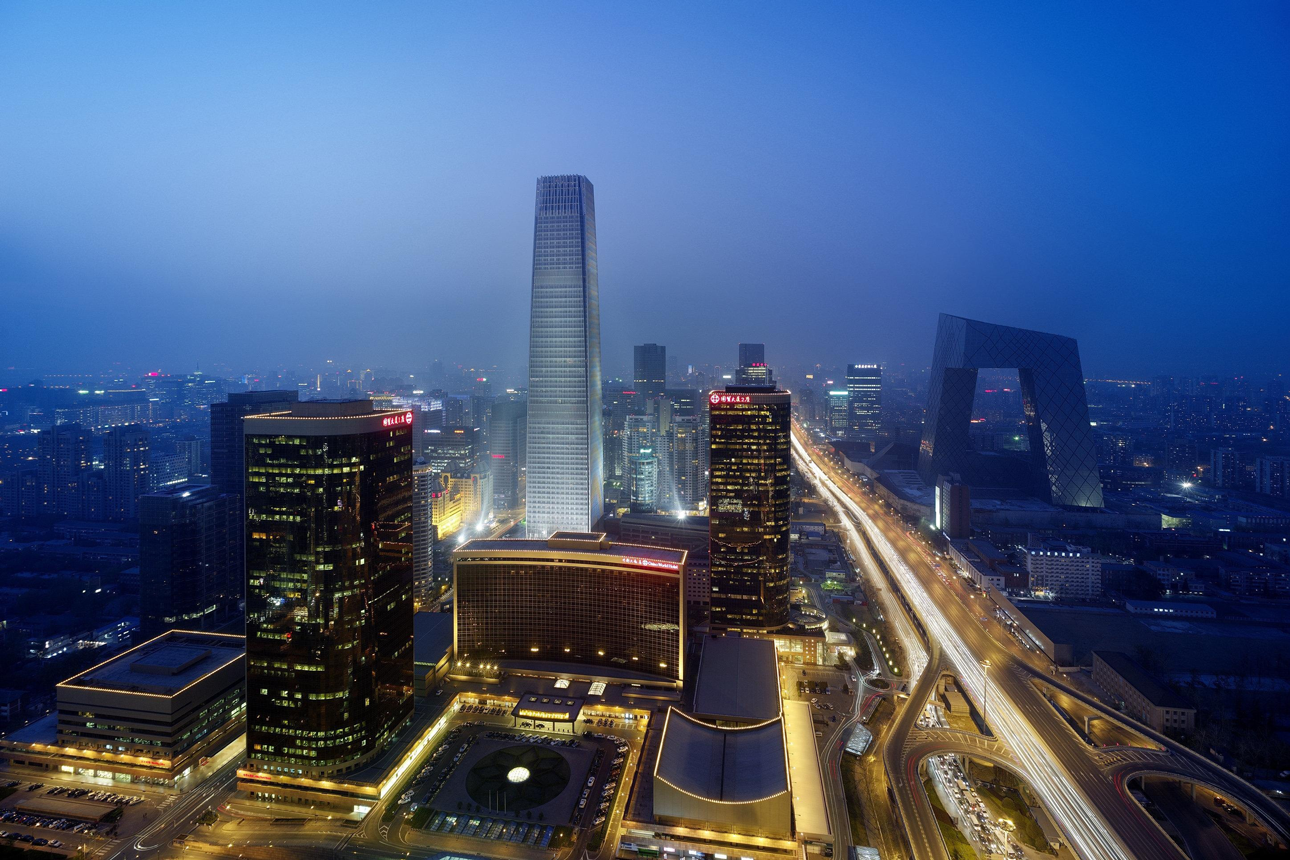 With six races down and five to go, the Vertical World Circuit® is back in Beijing for the seventh time at the China World Summit Wing, Beijing Vertical Run, Saturday, August 31 after the successful London stop-over in July.

The race is a is a sell-out with more than 900 participants from 32 nations joined by some of the world’s top skyscraper racers who will climb the heights of the China World Summit Wing tower – 330m, 82 floors and 2,041 steps.

Lining up on Saturday will be 22 elites from 13 countries from far and wide, including Australia, Belgium, Denmark, Finland, Great Britain, Japan, Moldova, New Zealand, Spain and, from Asia, China, Hong Kong (China), Chinese Taipei and Philippines.

The world’s number one stair climber, Australian Suzy Walsham, with seven VWC world titles to date, is currently ranked third after three races including wins in Milan and Ho Chi Minh City. She will again be aiming to stay below the 12-minute mark and to beat her own 11’46” standing race record set in 2013. In her own words, “I’m really looking forward to returning to Beijing to race up the China World Summit Wing. The race has been good for me these past six years and I’ve been training hard to try to break 12 minutes again and have a strong race.”

Pushing the competition will be Finland’s Laura Manninen who currently heads the Vertical World Circuit® ranking after a strong win in New York on the One World Trade Center, scoring points in five out of the six races to date. “I’ve never been to Mainland China before, so this is a totally new experience for me in many ways. During the past month I’ve switched my training routines from crosstrainer/staircase machine to running,” she commented. “It will be very interesting to see the impact on the stairs.” 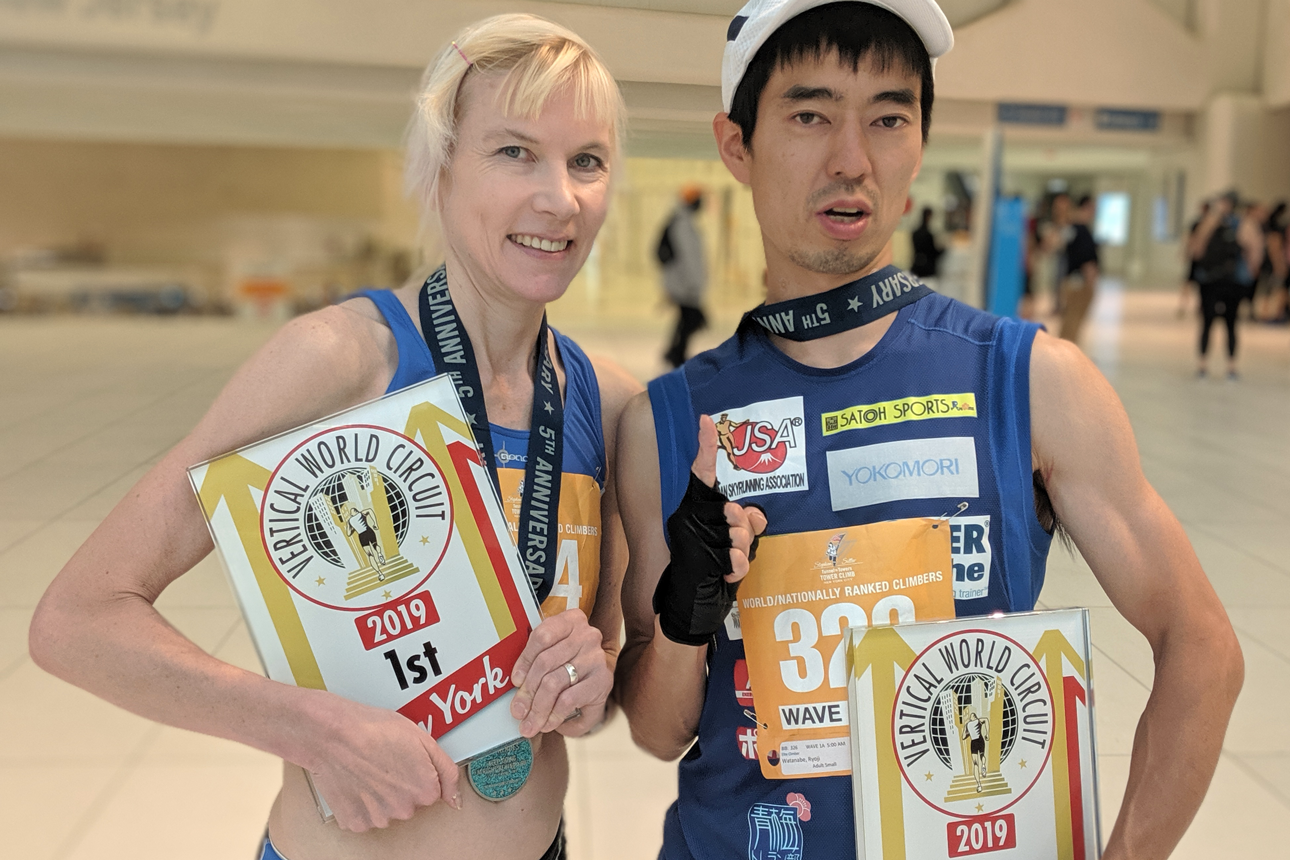 Last year, China’s Linming Chen and Muhua Jian, placed an excellent second and third respectively and will be lining up for the challenge yet again in the strong international field. Among the top ladies racing here are also Rosalyn Russell from the Philippines and Christy Kalksma from New Zealand.

Back for more in the men’s field is a super-confident Ryoji Watanabe from Japan who is currently ranked fifth. “I was third in the Beijing race two years ago and second in last year’s race. I believe that this year I can be number one as I’ve trained for it,” and added, “I will make my roar of victory sound in the Beijing sky!”

Topping the VWC ranking is a determined Omar Bekkali from Belgium, sixth last year. “I’m ready to run and try my best to improve my level,” he remarked. China’s Liang Liang He, third, is up for the challenge again. Last year’s fifth place went to Spain’s Mikel Besora and, from Denmark, Martin Pederson ranked eleventh, will compete here for the first time. The men’s record of 9’47” by Poland’s Piotr Lobodzinski set in 2016 will be hard to beat however. 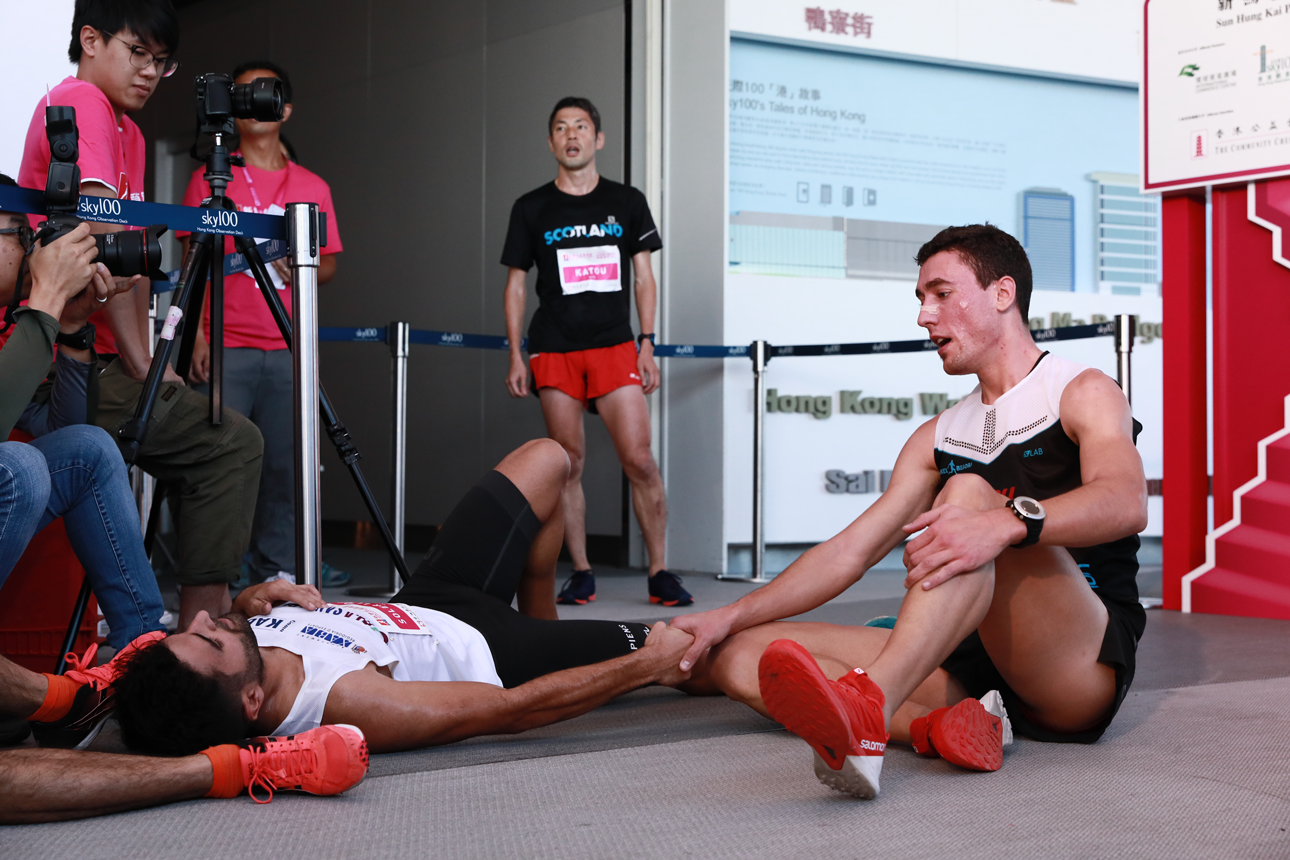 Five races out of eleven count for the Grand Finale which will take place on December 1 at the SHKP Vertical Run for Charity – Race to Hong Kong ICC where an extra 50% bonus points are awarded, together with HKD 110,000 end of season prizes and the 2019 Vertical World Circuit® champion titles.

Sanctioned by the International Skyrunning Federation, Beijing’s tallest vertical run was yet again selected as an Official Race of the Vertical World Circuit® which unites some of the most iconic skyscraper races globally.