*NB The 2020 Vertical World Circuit® calendar is currently undergoing cancellations and changes which will be updated in real time.

The 2020 VWC calendar features nine races, starting with Milan and concluding with the final stop in Hong Kong, China, where the VWC Champions will be crowned on December 6, 2020. 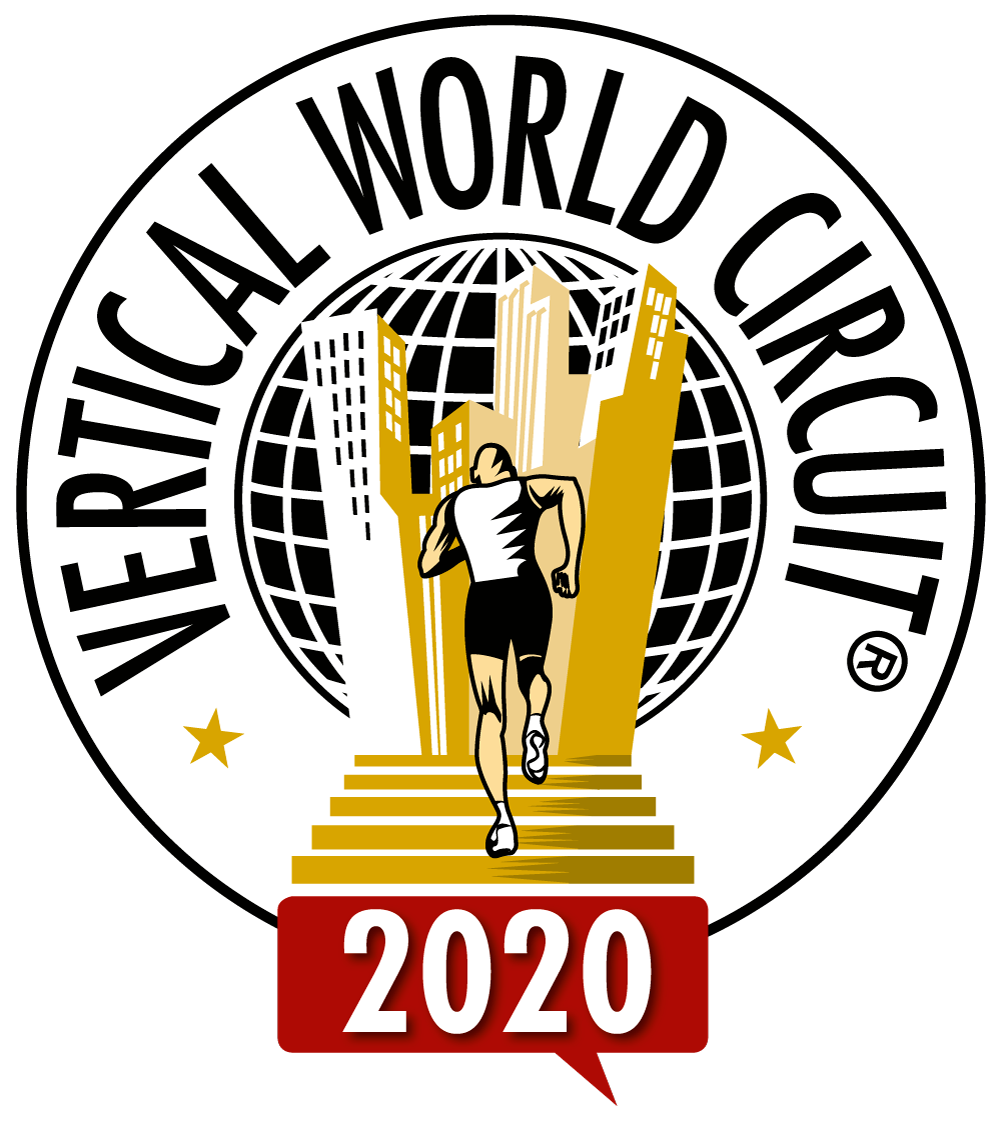